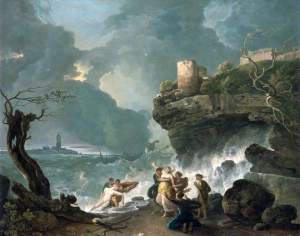 “I’ve been on a soapbox for months now about the harm that our overheated talk is doing to us. Yes it mobilizes supporters—but by mobilizing them with hysterical accusations and pseudo-information, overheated talk has made it impossible for representatives to represent and elected leaders to lead.” 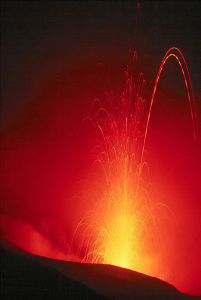 Mr. Frum was writing in 2010, though the insight about “the harm of overheated talk” is always timely.

He also noted the very personal, ego-centric agendas of those stirring up the frenzy by way of purposely inflammatory ‘talk’, and that this created an environment that “trapped” those leaders who otherwise preferred collaboration and compromise yet were pulled along in the toxic current that…