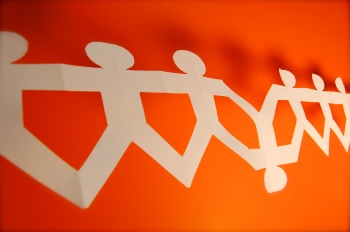 This is my first letter to Isabel Henn – my dearest friend from our Facebook-Chat !

I first should like to develop some sort of workpiece-title for this communication to be started in writing via the Internet.

The title is as follows: Chatting – Manifesting Ideas – Writing – Letter No. 1

Yes, my dear Isabel what do you hold of it ? We have not known each other for quite a long time  and still we do have befriended eachother in some better and deeper way than most of other connections of many years! We feel so free and unimpeded to pronounce matters concerning us quite privately and deeply and never there has been some misunderstanding nor feelings of being insulted personally which always goes to faulty rest-remaining egos.  This is one of the seldom times almost the first one that I never sense any sort of reactions in which I have to discover some personal features of accepting messages or argumentations. Thus it is wonderful to experience this sort of views and opinions with you here – since it always has been with me too that I want to deal with the matter in question only and in order to obtain some clearance about it. I never want to approach anybody else in a personal way when uttering some critic nor live out any lust of my ego – and therefore I never find some need to go about expressing myself in some cautious way. You always give me your full comprehension and understanding – and this is the reason why I feel some completely new feeling of approaching sombody else in all respect.

that we are able to have participate both of our two friends from the realm beyond our planet Earth to our chats with whom we may consult in cases not quite cleared by ourselves.

Starting this correspondence I want to thank you again after having expained with my above introductory words the basics of our daily talks in the chatroom and how it is being felt by myself here. This may suffice as prime writing of this sort to you.

For further letters to you I’d like to visualize the following: Once we shall have found out something new again enriching our treasures of knowledge and consciousness about the newly arising era  we – you or I myself – will anchor these new pieces of knowledge again in writing so that it may be legible and followed in sequence too for other readers here. 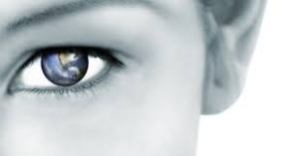 E.G. Isabel told in one of our recent chats about some experience of hers during full Moon shining nightly on her:

” It came to my consciousness yesterday when looking up to the Moon – she had taken on some reddish colour when looking at her (Moon is of female gender) directly but quite normal when directing my looks a tiny bit leeways of her. However, when having my eyes closed beforehand and it was dark in my bedroom – and then looking again at the Moon, she had the same reddish color once more. I posted this experience on FB and Dennis Monckton replied to it that I might have crossed the border of being able to perceive infrared matters.”

This was likewise when I expressed in our chat what I assume about some newly building of chacras in our human bodies in reference which originated in the period of my life when dealing extensively with Ikonostasis of Russia and Ukraina. 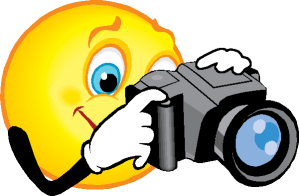 This is the copy of one of our recent chats from my behalf:

“I notice that there is some awful itching on beyond of both my shoulders drawing itself even up my neck on both sides …. Since we are being told that some new chacras are being built up into our bodies there was some idea flashing through my mind. When dealing and examining closer the Iconostasis at that time I recalled that all the saints including Mother Mary always carry some sort of star on both of their shoulders . These could be signals for chacras on their bodies and likewise hints for the newly arising chacras in our bodies – and thus they would be signs as well for ascended humans! Please ask the Divine Mother or your Twinni whether this is quite the right direction that I am following here ?”

he says: she probably is on the right route … it’s a surprise for you ….
“In such case these itches would be signals of the starting transformation into these new chacras in my and all our bodies. Did you ever pay attention to it already too? Today these itches have gone but they were quite
bad recently.

Jep, everything we have to find out by ourselves alone – yet I believe this might be the case with us now : we are evolving and constructing these new chacras now. Well done when I painted myself two Icons in some workshop which a friend of mine from Thorun and Bydgocz gave us here in Hamburg.”

There was also some wonderful exhibition of Icons at the Castle of Gottorf in Schleswig the Roalties of which had close links to the former Russion Zsars at Petersborough in Russia. I was lucky to attend this exhibition and bought myself some literature about it too – all in this field of art is based on the socalled “Sacred Geometry” on which background the entire paintings of Iconostasis has been founded too. 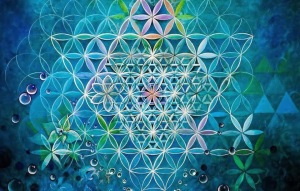 I myself have experienced some meditative ongoings when painting one of these Icons. I was taken completely away – off this reality – and when returning to earth again – both hands of my “Paraskeva” ( The Madonna against the Evil Eye ) had been absolutely been finished without my conscious knowing. This Icon has been copied absolutely from the Bulgarian “Marina” … whereby everything must remain unaltered and not changed in any way when painting some Icons. I bought some other ones from my friend which had way back in Poland painted many icons for the Archbishop of Thorun – learned a lot from spiritual regards too – as they have to be adhered to sacred geometry in respect to the measurements of our planet earth. There are quite a manyfold matters being opened up to us in these Moments of Now and of Change allover – offering me likewise more explanations from these old years in the past. What is the Twinni saying ? Am I right ?  I have gone quite a considerable length of my way from there to now ? Jep ! However, I am becoming aware of it only now !  …
Oh there is another Idea flashing through my mind now – yet this one is still to be pondered at for a while – for me at least – thank you Twinni …. 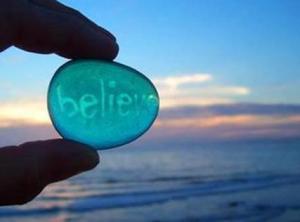 I just got some idea that everything being discussed here in our chats which might entail some matters of general interest – we could anchor these and manifest it in form of some sort of diaries and blog these as posts later on … at least by myself – but naturally it has to be worked upon before a bit and being made legible und comprehensive altogether –  what does the Twinni think about it ? e.g. with reference to the Iconostasis and the signals of chacras on the clavicles of the Saints and Madonnas on Icons ……

“how and why does she think that I have given her this idea ? 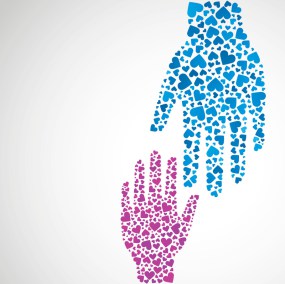 ————————————————————————————————————————
This we experienced in our last Chat – and if there is anybody quite amaze – yes, we had some third party participating in our disussion – it is the Twin-Flame of Isabel – commonly called by me “the Twinni” which has been called up to express his opinion too when Isabel or I asked him … and such this talk of three members became what I call some sort of “Chat-Channeling”.
This I only became aware of when after a day I again recapitulatd our talk – when suddenly I was able to conceive that these talks ended up in some increased consciousness of ours which really did so.
Wow, and this was was my very first letter to Isabel in order to anchor everything here in writing what has been chatted by us and to enable some other ones too wanting to read all through it too. 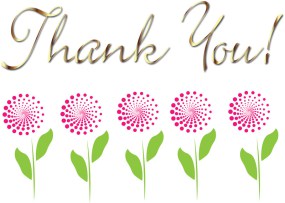 Still always and in every case with all respect to your Free Will.  And in such sense I am wishing you some likewise increase of your consciousness  in Light and Love
Evamaria – Contramary
….